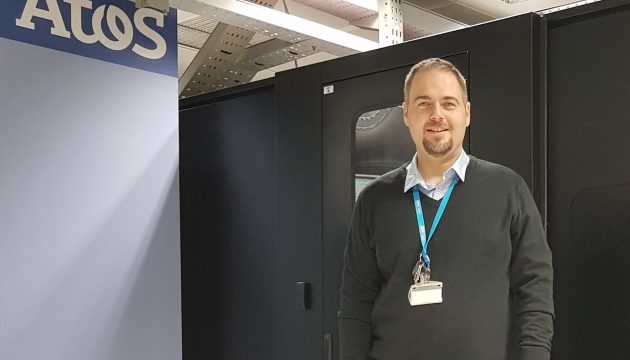 The 3 most important trends in the datacentre world right now, according to Gabriel Ventin, Data Centre Manager at Atos 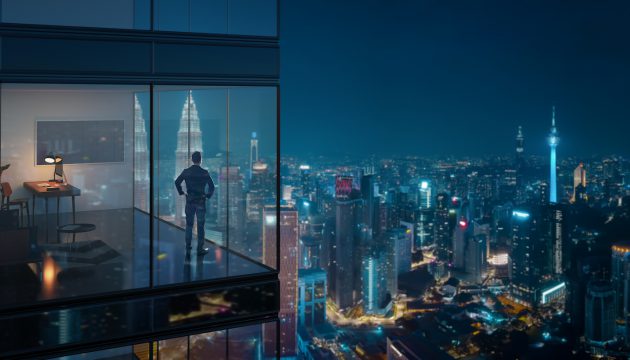 How can we keep 5G systems cool without noise pollution? 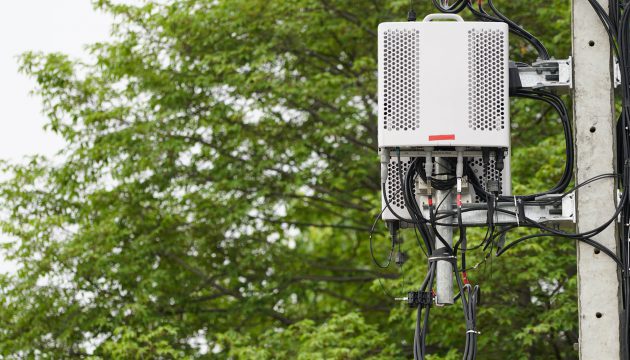 The 5G challenge: networks face a test of strength and efficiency

Oops! It would seem that you're using an outdated browser. This might prevent the website from being displayed correctly. We strongly advise you to download the latest version of your favourite browser. With an updated browser, you can explore the internet in a safe and optimal way.